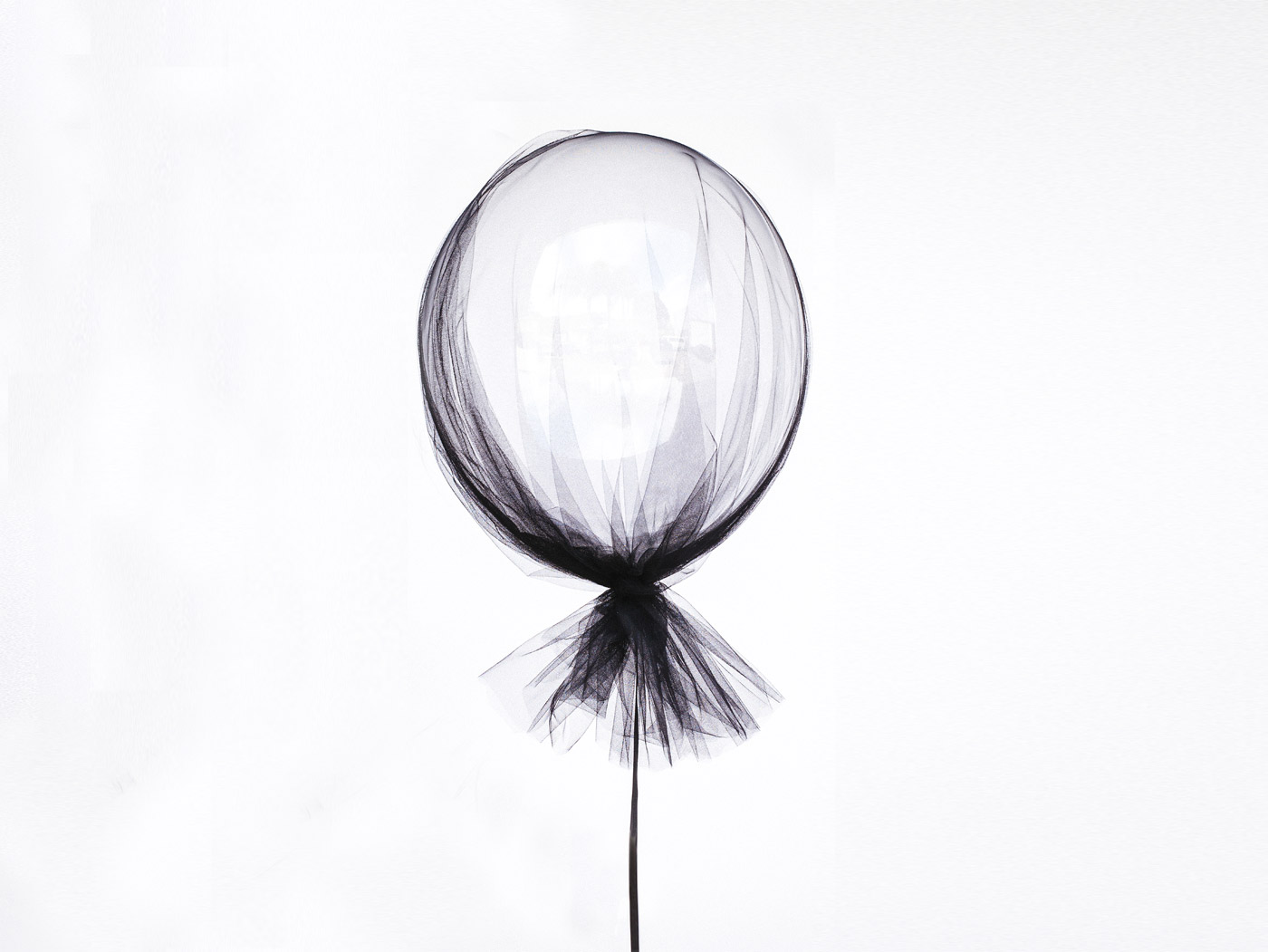 If a leader loses influence, it rarely evaporates instantly.

It’s usually more like a pin-sized hole in a balloon. The leak is so slow it’s barely perceptible. The balloon flies high at first – seemingly tugging on its string. Then it slowly begins to drop. In few days, you wake up and see the balloon laying on the floor, and much smaller than it used to be.

There are rare circumstances, such as a moral failure, that result in the loss of influence overnight. In the vast majority of situations, it’s subtle and slow. Unfortunately, sometimes it’s not noticed until it’s too late.

Next to the integrity of your character and the favor of God, influence is the one asset a leader never wants to lose.Click To Tweet

Whether it’s the pastor, someone on staff, or a volunteer leader, the issue is the same. The person is leading in such a way that he or she is losing influence and is often unaware. They may have been coached, but feel the issue is “not a big deal” and resist change. The result is decreasing influence.

The following examples are the most common “pin holes” for the loss of influence. Keep in mind these are not “problem leaders.” They are often good at what they do and in most cases people like them.

The issue may stem from a blind spot, lack of wisdom or maturity, or perhaps just lack of good and honest coaching. Whatever the case may be, each of these examples must be corrected as quickly as possible.

Asking questions is a good thing.

Asking the right questions at the right time is a practice of great leaders.

But something very different happens when a leader seems to question everything with more of a spirit of criticism rather than helpfulness. Let’s be honest; it doesn’t take much talent to spot problems. It doesn’t require a genius to point out what’s not working.

It takes a leader to come up with creative solutions. It also takes a capable leader, committed to the vision, to help make those solutions become a reality. That’s the best way to stop that influence leak.

Then an interesting thing happens. The more solutions a leader puts into play, the greater permission the people give that leader to ask more questions – even hard questions! It’s because that leader has earned it, and his or her influence is rising.

The more solutions a leader puts into play, the greater permission the people give that leader to ask more questions.Click To Tweet

Taking the initiative is a good thing.

Exercising leadership authority beyond the bounds of your formal responsibility is great when the church benefits.

However, when a leader shows up “large and in charge” but ends up more talk than results, a slow leak in influence is guaranteed.

It’s natural for strong leaders to push the envelope, and sometimes a few feathers get ruffled. That happens. But when a leader pushes the scope of his or her authority, and yet nothing of consequence happens to advance the mission, people quickly tire of that.

The better plan is to lead at the edge of your given authority, perhaps stretch it just a little, but only as you help make things happen. And as you do, it’s likely that more authority will be given to you, as you consistently produce results.

This will cause your influence to rise.

When a leader has more talk than results, a slow leak in influence is guaranteed.

3) Making progress, without caring for people.

Moving the ball down the field is a good thing.

Taking new territory to advance the mission is the reason you have a position of leadership.

But few things in the local church will diminish your influence more than not tending to relationships. Everyone wants to win, and because of that, they will (temporarily) tolerate a less than caring leader if that leader can help achieve success. In this case, your influence is decreasing ever so slowly and subtly. Almost imperceptibly.

All leaders, however, hit a season where progress is not made. It’s in those times that the people will allow your influence to leak much more quickly. The hole in the balloon becomes large.

Progress is important, and a good leader wants to lead successfully, but that process must always include a genuine care and concern for people. As leaders, we must want more for the people than from them.

Loving the people gives you permission to lead them, and when cared for, they will help lead the way to the desired dreams and vision of the church.

Making progress must always include a genuine care and concern for people.

I pray these thoughts are helpful to you and your leadership.

If you have a minute, please add one more “slow and subtle” way that causes a leader to lose influence in the comments below. Let’s help others stop the leak!