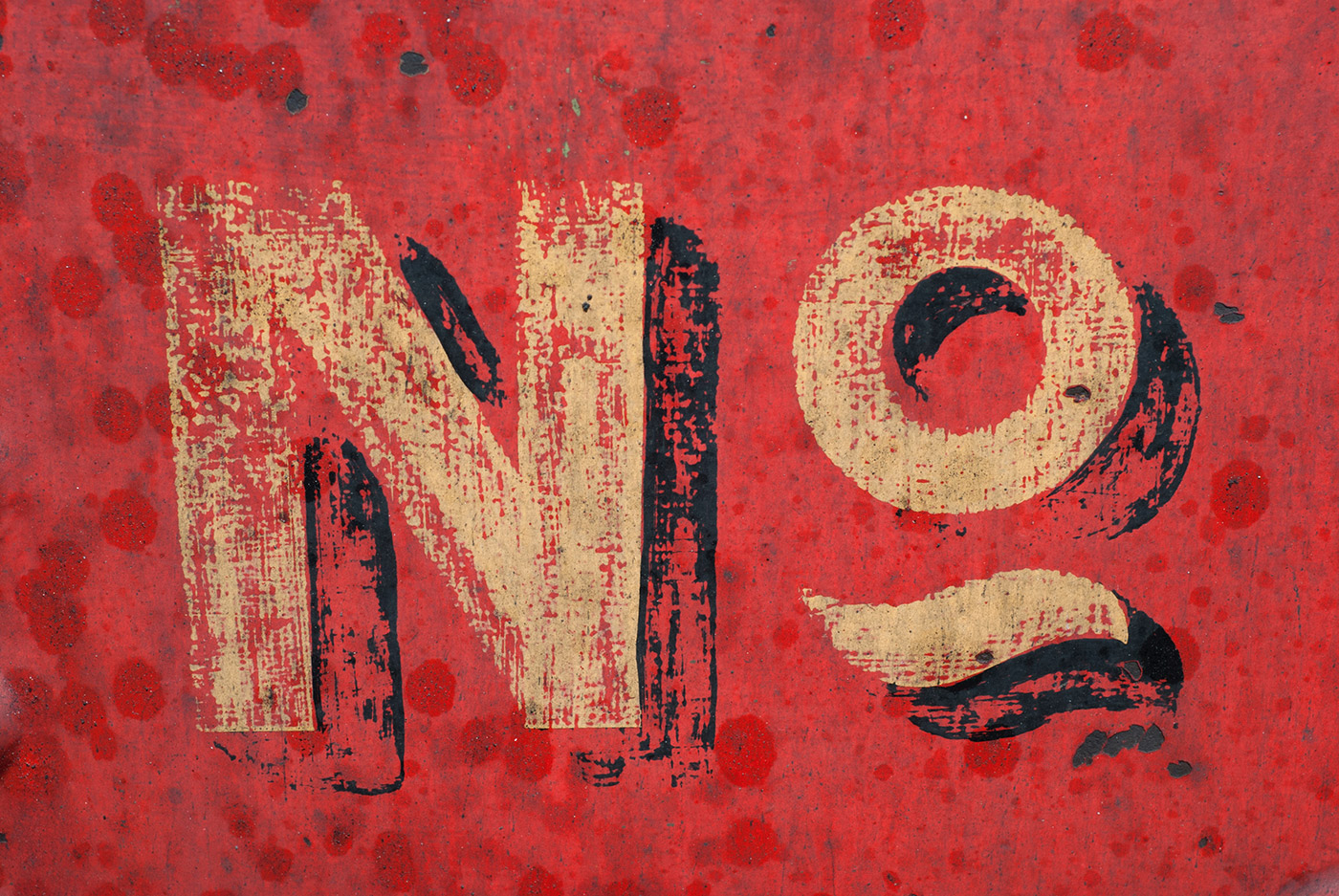 The Impact of a Leader’s Apology

Why is it so hard to say I’m sorry?

The quick answer is pride. But there has to be more to it.

It’s about “the principle!” How many times have I heard that? Or I’ve said it myself.

The principle of the matter is often in play, but underneath the principle, it can also be about the need to be right. It results in the lack of willingness to budge even for the greater good.

Apologizing isn’t that easy, and it’s not always clear about who should and when. But the lack of an apology is always harmful.

Continued offense and hurt without apology leaves an unmistakable wake in its path.

All because someone, or more than one, would not say those two powerful words. “I’m sorry.”

Here’s the “more to it.” It’s not just saying those two words. You have to mean it.

It’s like when you make one of your children apologize to their brother or sister. They grunt out an unimpressive, head down, eyes averted, “sorry.” You can picture it, can’t you?

We also experience mature and great people who will offer up a robust, look you in the eye, “My bad.” Why? It’s easier. That’s all.

There’s nothing wrong with a hearty “My bad,” when someone on the team owns a mistake. In some cases, that’s all that’s needed, but sometimes it’s a substitute simply because it’s difficult to say the words I’m sorry.

Leadership elevates the importance of an apology.Click To Tweet

I sat in a worship service years ago when a pastor apologized to his congregation. He confessed his anger toward them, for his perception of their lack of commitment. It was one of the most healing and transforming moments I’ve ever experienced in the body of Christ. The church was absolutely changed in a moment.

The majority of apologies are private, not public, but they are all personal.

We can all think of tough situations where there was a breakthrough moment. A leader took a deep breath and said, “I’m sorry, I was wrong.” At that moment, the heat and hostility leave. And surprisingly, what often happens? The other person jumps in with, “Well, it wasn’t all you, I’m sorry too.”

The moment is restorative, brings freedom, and allows the Holy Spirit to do a greater work.

I don’t think there is a formula for an apology, but there are principles we can stand on.

It’s not my desire to overthink the idea of saying I’m sorry. We don’t need a strategy for this! But I’m motivated to write about it because the truth is that it’s not easy, and not done enough. When a sincere apology is offered, the redemptive impact is potentially life changing.

When we make a mistake, and certain virtues are practiced, an apology comes much easier.

So here are 3 pathways to help us all do the right thing at the right time.

Jesus exemplified humility; it was clearly the disposition of his heart. Lucifer demonstrated pride. Pride is part of our fallen nature, and we all experience it, but we don’t have to surrender to it. We can embrace humility daily, and if we mess up, we start fresh again the next day.

Leaders carry authority, and we could even say power. But we were never called to be domineering. Jesus always lived in submission to the Father’s will. Anyone who is overly forceful, or takes advantage of a title, is misusing the authority that has been transferred to them.

A submissive heart allows a leader to apologize much easier.Click To Tweet

I have stumbled over this one more than once. I was right. I know I was right. Have you been there? But in most cases, me proving I’m right is far less important than sustaining the relationship. If there is no harm to the church overall, and all I sustain is a temporarily bruised ego, then I need to be “bigger” and just let it go.

Placing the value of a relationship over the need to be right encourages an apology to come quickly.Click To Tweet

A Healthy relationship is always a two-way street, which adds another part to an apology. For example, how we respond when someone adds “Will you forgive me?” to their apology. That question can sometimes make a person feel awkward. Like, “God has already forgiven you, who am I to forgive you.

Many scriptures teach us to forgive, such as one of my favorites Ephesians 4:32.

Be kind and compassionate to one another, forgiving each other, just as in Christ God forgave you.