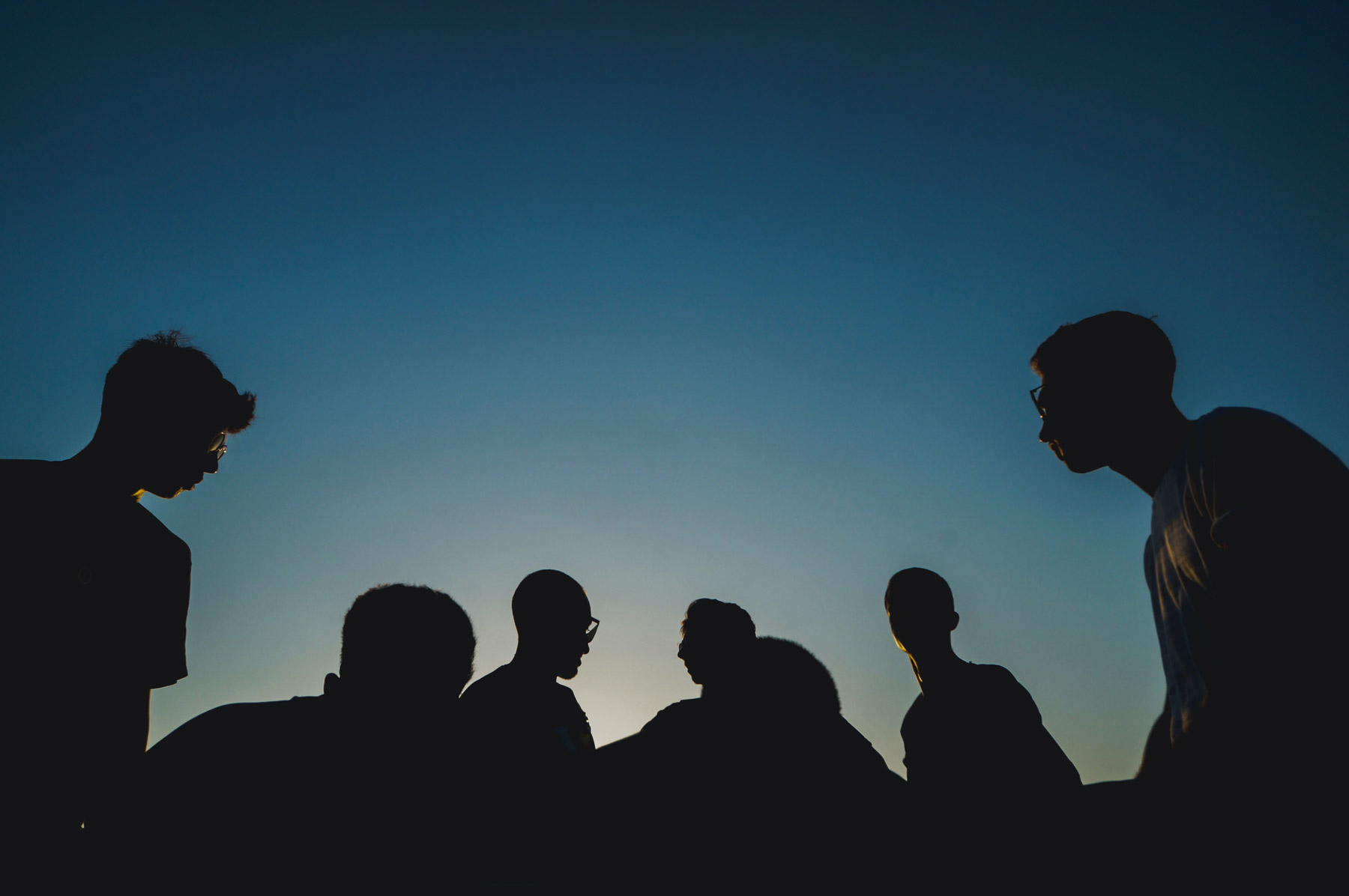 Leaders are often under scrutiny.

Unfortunately, it’s often in an attempt to catch them doing something wrong, and we all know that if you look for the flaws and shortcomings, you’ll find them.

That’s true of anyone, not just leaders.

Yet, leaders are rightfully held to higher standards.

That doesn’t mean that leaders are better than anyone else, but we are accountable for our actions because of our influence on people.

Why higher standards? Is that really right?

Those who carry leadership authority must live according to higher standards.

It’s understood that people choose how they will respond, but we must do all we can for every person who wants to grow, change and live more like Jesus.

Leaders must earn respect. Respect is never automatic; it’s earned over time by serving faithfully and actually making a difference.Click To Tweet

I Timothy 3:1-10 makes the high standards of leadership clear.

The long list included in this passage can be overwhelming, so I find it helpful to start by simplifying it into categories. I see seven important standards:

(These seven standards will be in my next book available this Fall, When Your Leadership Isn’t Enough: 40 Devotions Strengthen Your Soul.)

1) Leadership is a godly calling.

Christian leadership is based on biblical values and carries with it eternal consequences; it’s a noble task that lives according to high standards.

Christian leadership is something set in motion by God, activated by gifting, and affirmed by elders or oversees.

Godly leaders are part of the body of Christ and serve as a representative of God.

It’s a privilege to lead God’s people. It’s not an easy road, but it’s so worthwhile.

Christian leadership is based on biblical values and carries with it eternal consequences; it’s a noble task that lives according to high standards.Click To Tweet

2) Leadership is not automatically open to everyone.

Christian leadership is not an elitist proposition, but there are specific biblical standards that describe who is eligible.

For example, this passage says a leader must not be a recent convert. That makes sense. Consider just a few of many other careers.

A counselor must first serve under a licensed counselor. A plumber or electrician serves as an apprentice while they learn the trade. A real estate agent must first pass an extensive test.

Christians must grow in their faith and learn to follow and serve before leading.

Christian leadership is not an elitist proposition, but there are specific biblical standards that describe who is eligible.Click To Tweet

3) Leaders live a life of integrity and virtue.

We know there are no perfect leaders, but a character issue can create a devastating outcome.

The heart motives and intent of a leader really matter.

Meaning, is it just an honest mistake, or is there something deeper that disqualifies?

For example, a leader can make a poor decision, hurt someone’s feelings, or be in a bad mood, which is part of being human.

There is plenty of grace for that.

But an obvious matter of character is different, and scripture describes that character as “above reproach” (NIV). That is a very high standard to pursue.

When I think about who I want to follow or who we want to hire, integrity is at the top of the list.

We all know what loving, caring, and serving relationships look like in contrast to unresolved conflict, selfishness, pettiness, and anger.

The challenge is to sustain kind and loving relationships daily when life’s pressures increase.

Anyone can be on their best behavior at the office or a social gathering, but at home, it’s the real us.

The good news is grace!

Forgiveness covers so much, prayer strengthens relationships, and even the smallest acts of kindness make a huge difference.

Let me say it again, it’s not about perfection, don’t let the enemy beat you up, but we all can commit to our best and loving relationships.

And let’s be candid; it’s really difficult to lead well in the church if things are not going well at home. That’s a big part of why this standard is included in scripture.

It’s really difficult to lead well in the church if things are not going well at home. That’s a big part of why this standard is included in scripture.Click To Tweet

A leader’s attitude and general disposition often reveal as much about them as their competence and experience, sometimes more.

And the presence or lack of a good attitude travels farther and faster than the reputation of competence.

It’s not enough to be good at what you do; how much joy and hope you bring to others really matters.

The consistent study of God’s Word is one of the best ways to know Him and lead according to His values.

The pressure of time constraints and the clamor of multiple responsibilities make it easy to combine prep time for a talk with personal devotion time.

That’s not wrong, bible study is always good, but that doesn’t always meet the deeper needs of your soul on a personal basis.

That can feel more academic than personal. Have you ever experienced that?

The wonderful thing about the need to study God’s word is that it’s a lifetime process. It’s not something you master by a deadline, and then you are done.

Scripture is alive, and it connects with you fresh in the moment with instruction and insights as the Holy Spirit inspires.

The consistent study of God’s Word is one of the best ways to know Him and lead according to His values. Click To Tweet

7) Leaders have the right perspective toward money.

But nothing could be further from the truth.

Scripture makes it clear that money carries a deeply spiritual nature to it.

How a leader handles money is a matter of stewardship and trust.

For example, the difference between generosity and debt in a leader’s life makes a huge difference in his or her ability to lead in an unencumbered way.

Debt is a prison.

Money is a tool for good in the hands of a wise leader.