Those you lead want to trust you. That’s an inherent truth in the leader-follower relationship.

The people you lead will give generous amounts of grace for your flaws and weaknesses as long as you don’t break trust.

You can make mistakes, execute an occasionally flawed decision, even fail in a big project as long as you maintain trust in your relationships.

If you chip away at, or eventually break trust as a leader, the foundation of your influence starts to crumble. And grace for shortcomings begins to dry up. 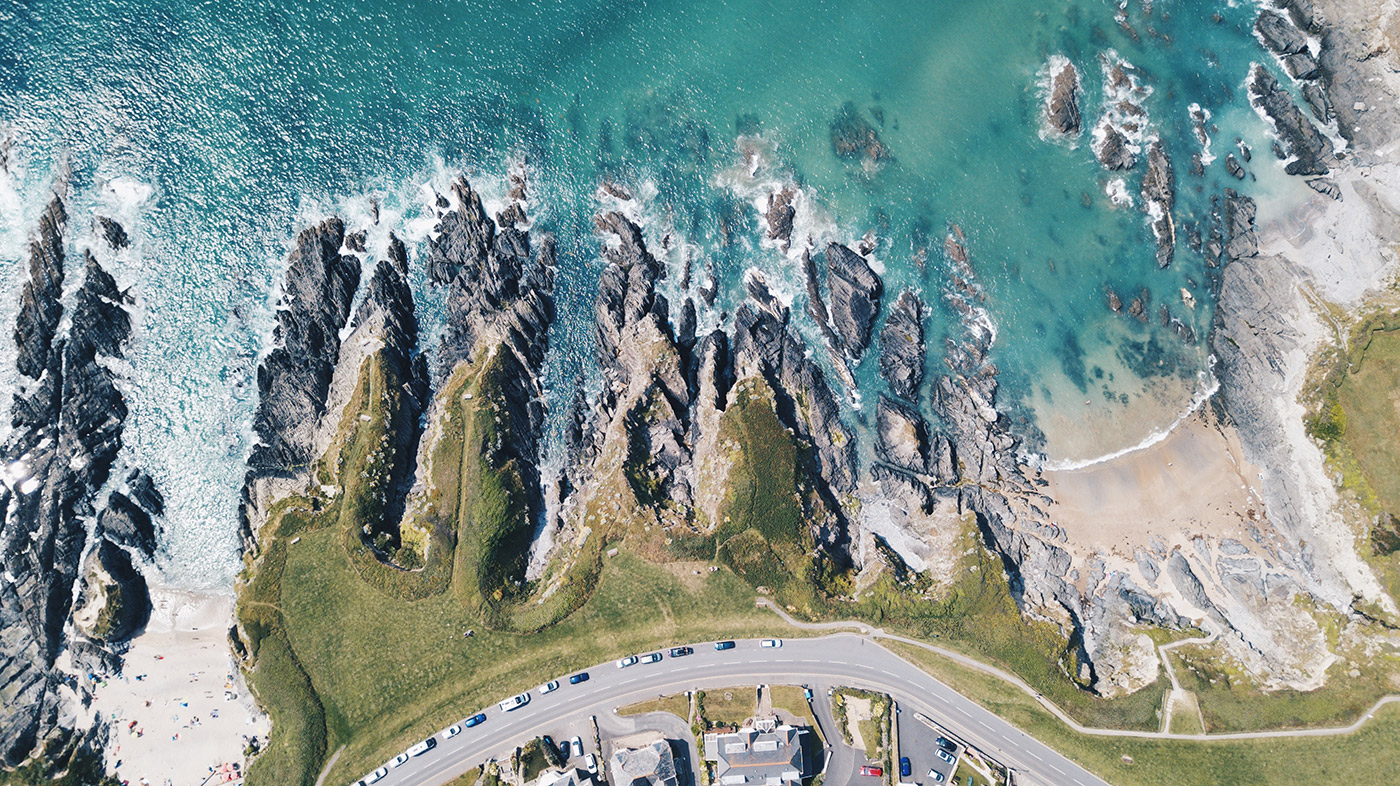 The breaches of trust we read and hear about in social media represent the few and dramatic cases. These stories are comparatively rare.

For most of us, the danger of potentially diluting trust is more stealth. It’s the subtle and usually unintentional behaviors that can sneak in and erode trust slowly over time.

In addition, things like pressure, fatigue and seeking to please and perform, elevate the potential for eroding and ultimately breaking trust for any leader.

With a little heads up and proactive attention, you can avoid these subtle but dangerous ways leaders lose trust over time.

1) Live by different standards than those you lead.

When a leader attempts to “live above the law,” he or she invites an erosion of personal integrity. Click & Tweet!

In the early stages, it may be small and unseen. In time, however, noticeable character cracks begin to appear, and that erodes trust with those they lead.

As a leader, you have different responsibilities than those you lead but not a different code of conduct. In fact, I Timothy 3:1-13 indicates a leader is called to live a higher standard.

As it relates to ethics and morals, a leader must strive to remain above reproach. This does not mean perfection, but disciplined in principle and diligent in practice. This represents a lifestyle that fosters trust.

2) Treat “the least among you” poorly

The least among you isn’t always or only about those who are monetarily poor and in need. It may be anyone who you can quickly overpower.

Friday is my day off, and I was hoping for a little quiet time to myself. The doorbell rang, and a couple of young guys were selling something. I wasn’t rude, but I was close. I opened the door, they announced what they were selling, and I kindly said: “No thanks,” and closed the door. Later the Holy Spirit prompted me that I missed an opportunity to do good.

If we as leaders are not careful, we may treat staff, friends or even family poorly because of formal or informal authority. This always erodes trust.

Kindness and generosity are always appropriate.

3) Speak negatively about others in their absence

There is nothing admirable about speaking negatively to someone in person, but at least it maintains the integrity of face to face.

When you talk about someone with a negative bias in their absence, it immediately makes others wonder what you say about them when they aren’t present. It’s subtle, and maybe barely noticed, but it has an effect.

Yes, leaders are sometimes required to speak the truth about someone when they are not in the room, but if it’s for their development, and therefore in their best interest, that is much different than merely talking about someone.

No one intuitively likes or trusts a person who isn’t genuine, especially if that person is a leader.Click & Tweet!

Phonies and fakes don’t last long in leadership because their trust quickly erodes.

For many leaders who do live with pretense, it’s not intentional, or out of malice, in fact, it’s often unknown. They pretend to be someone or something other than who they are because of fear or insecurity and a desire to please or perform.

Authenticity is the way to escape the trap of pretense. Choose to accept permission to be yourself, and own the courage to live it out.

5) Elevate being right over a relationship

So, who doesn’t like to win, right? But being right is never worth hurting a relationship. This doesn’t mean that truth is discarded, or that standards are lowered. The point is that so much in life is subjective and based on interpretation.

When you feel the need to be right, or to win, even when it doesn’t matter, you are diminishing the trust others place in you. This approach communicates you care more about being right than you care about the person.

There are many opportunities for us as leaders to “let it go,” or if it’s truly important, slow down enough to honor the relationship. This builds trust because it shows you care.

Lying is never acceptable, it breaks trust immediately. The good news is that the number of leaders who flat out lie is small.

The temptation is more in the lane of dancing around the truth. It’s not a lie, but not the full truth. This opens the door for manipulation, even if not intentional.

Do everything possible to be truthful. People have a built-in radar for when a leader is holding back. It may not be a lie, but they know something isn’t right, they can feel it, and that erodes trust.

7) Failure to follow-through on a commitment

If I bump into you on a Sunday morning in the lobby and tell you I will call or email you, then it’s my responsibility to call or email you. You may be gracious toward me acknowledging that I have dozens of things to remember, perhaps even more important things, but that doesn’t really let me off the hook.

It’s the little things that go undone, especially if repeated, that cause people to pull away from you emotionally because they don’t believe they can count on you.

Keep your commitments to enhance trust!