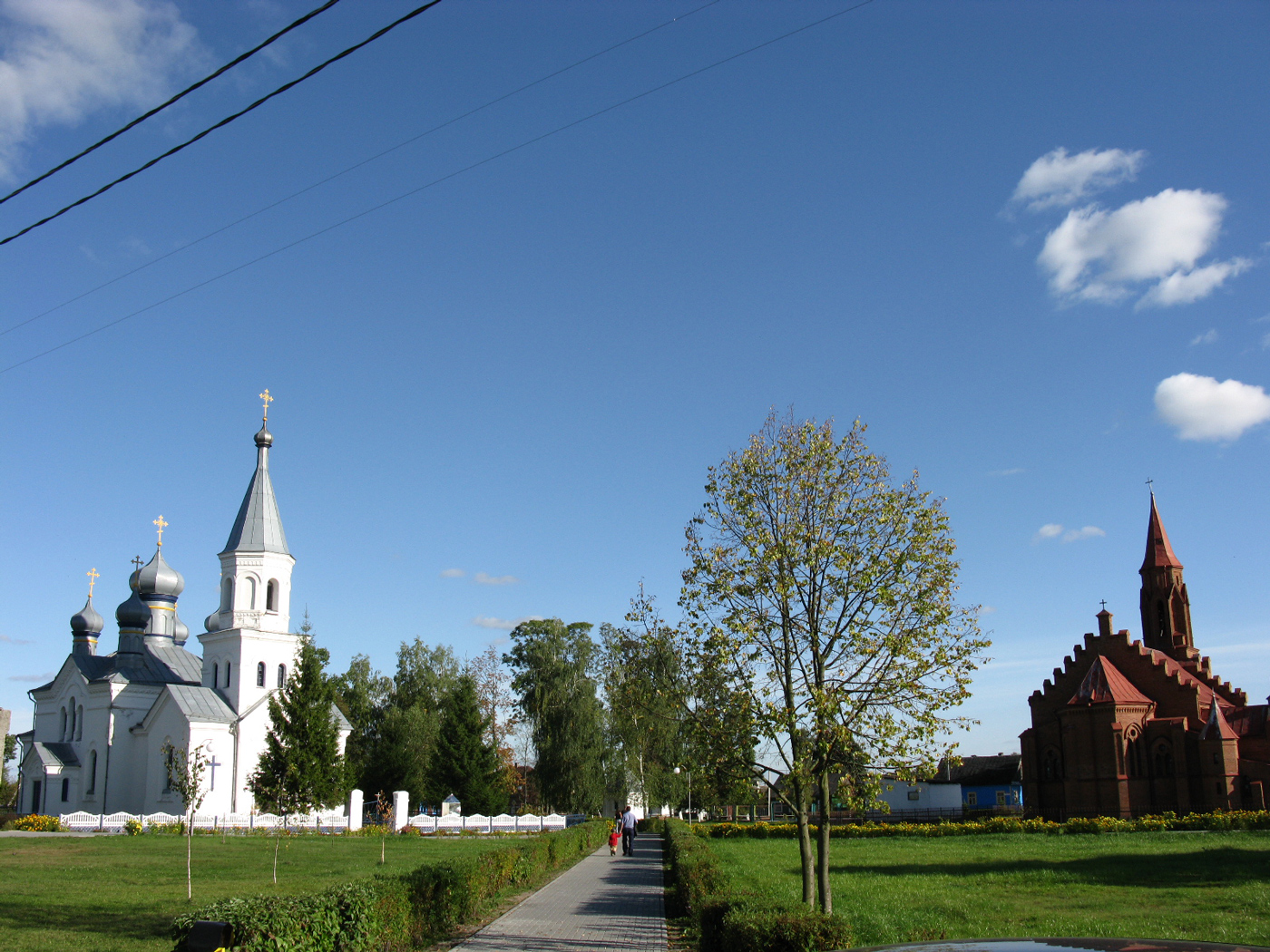 Are Mergers Changing the Church Landscape?

Note From Dan: I’d like to introduce you to my long-time friend Jim Tomberlin. He’s one of the sharpest leaders I know and has written a guest post for us today on church mergers.

Jim pastored a church in Germany, grew a megachurch in Colorado and pioneered the multisite strategy for Willow Creek Community Church in Chicago (2000-2005).

Home base is Colorado Springs, but Jim spends half his time serving as the Chief of Staff at Christ Fellowship in Miami, Florida. Jim and his wife Deryl love traveling, hiking, and spending time with their three grown children and eleven grandchildren. And of course, Jim is a Denver Bronco fan!

Looking for a place to plant a regional campus for a Chicago suburban church, I came across a school in a great location. But another church was already meeting there. I left my card and told them that if that church ever leaves, call me.

I got a call, but it wasn’t from the school. The church phoned and said, “We don’t have a pastor. Can we join you?’”

I responded, “I’m not sure that’s a good idea.”

I tried to dissuade them, but they insisted.

Eventually, I gave in. With 150 church members from my church, combined with the 150 people already in the school, we relaunched as a new church. Fifteen years later, it has grown to 2,000 regular attendees.

When I went back for the 10th anniversary, of the original 150, about 125 were still there. They told me it was the greatest thing that ever could have happened to them.

In 2011 I co-authored a book with Warren Bird, Better Together: Making Church Mergers Work, about the emerging church merger trend that I had experienced firsthand (and maybe you have too!).

We described how these new kinds of mission-driven mergers were different than the survival-based mergers of the past. We also observed that many of these mergers were an unintended but positive consequence of the multisite church movement.

Since then, we have seen an explosion of all kinds of church mergers beyond multisite outcomes. More church leaders are seeing mergers as a church-plant strategy, pastor-search strategy, succession strategy, community transformation strategy, and denominationally driven revitalization, and replant strategy.

Here are some learnings that you need to know if you are considering a merger.

There are new kinds of church mission-driven mergers that are different than the survival-based mergers of the past, to multiply your ministry impact.Click To Tweet

A decade later, with a seismic culture shift in church attendance and changing attitudes towards local churches, it’s time to do another nation-wide, comprehensive survey on church mergers to capture the trends in these new developments. We want to discover things like:

If your church has experienced a merger–or unsuccessfully attempted a merger in the past–would you give us your take on our church merger survey?

In partnership with The Unstuck Group, Leadership Network, ECFA, Fortress Press, and others, we are offering several incentives for church leaders to take our survey and to forward it to others who have a church merger experience. Plus we’re planning a free webinar to survey participants to reveal and discuss the initial findings from the survey.

Just go to this link and tell us your thoughts about mergers. As one of the many ways we’ll say thanks, we’ll also email you a summary of what everyone else said.

Previous Post5 Practices To Move From Evaluating The Sermon To Engaging It
Next PostMarried in Ministry – 5 Lessons to Help You Go The Distance!