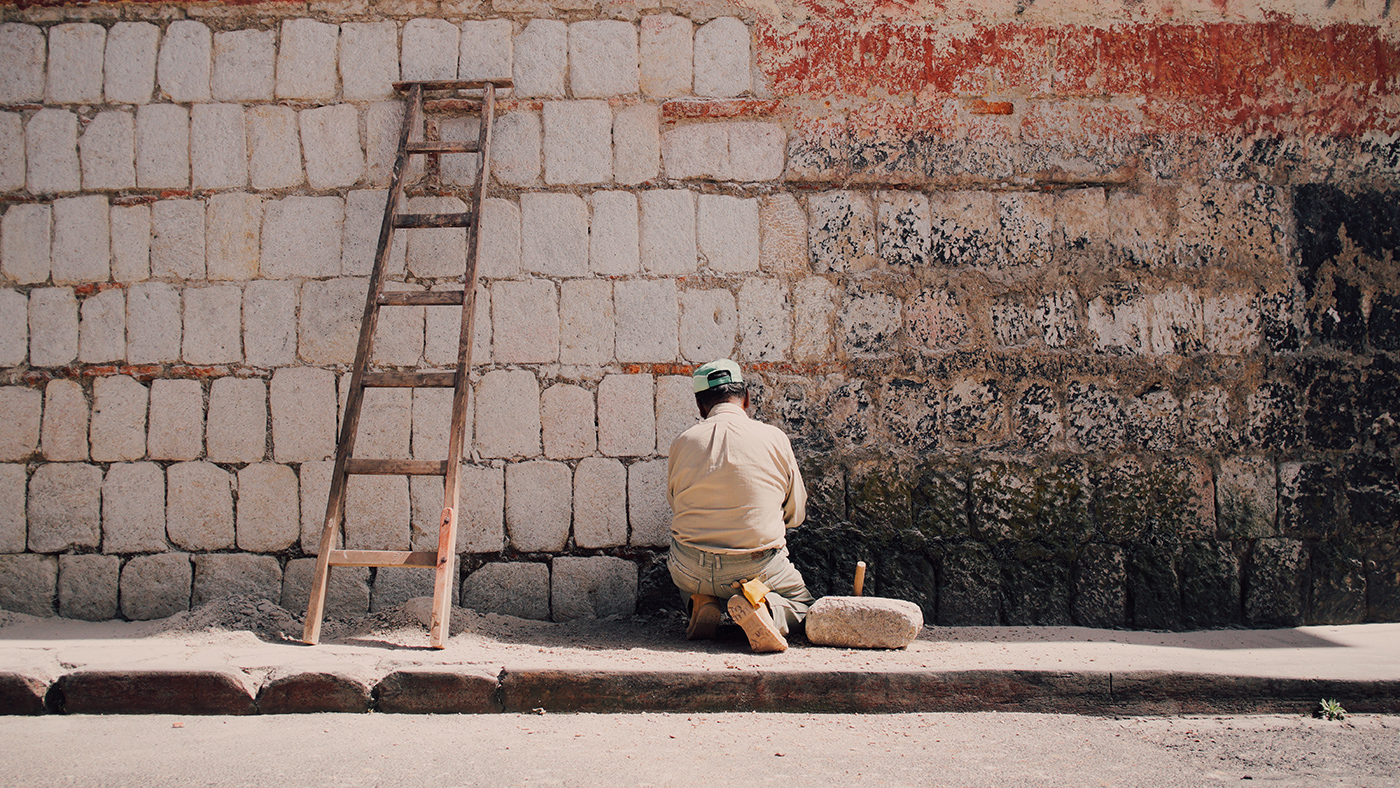 How To Develop The Indispensable Quality of Leadership

Character … You can’t buy it, earn a degree in it, and you can’t borrow it, but you can develop it. Without it, few will follow you, at least not for long.

Character itself, like a heartbeat, can’t be seen, but it can be felt, and you know when it’s working well or skipping a beat. In this respect, the absence of character is devasting.

The outcomes of character can be seen. I wrote a post describing seven practical indicators of good leadership character, and you can read it here.

It has been said that when it comes to good character, you either have it or you don’t. But that’s in relation to a moment in time. For example, when you hire someone.

When I’m considering a decision to hire or not, at that point in time, the candidate either has good character, or they don’t. That’s not a “judgment”, it’s a discernment that leads to a decision. That’s not the time to say, “Well, ‘Bob’ is highly competent but has huge character flaws; let’s hire him and see what happens.”

That’s very different than the ongoing process of a leader, especially a young leader, with who continues to develop their character, both in her strong and weaker areas.

We all have our stuff to deal with it, and we continually face tests of our character, but that’s different than someone who consistently and knowingly makes poor choices.

That said, I sometimes hesitate to put character over competence, because they’re both vitally important. We have to be good at what we do, to continue to improve and make progress.

Competence and character are a partnership that should be inseparable, but unfortunately, they’re not. Therefore, character must always come first.

The truth is that a lack of competence can trip you up, but a lack of character can knock you down.

When it comes to leadership, character quickly finds its way to the issue of trust.

Character development is the intentional process of strengthening your resolve always to do the next right thing, so far as you are able. It’s not about perfection in performance. It’s more about your heart’s motives, and that’s a reflection of your character. Always start with character, and then move to competence.

Developing character is something like studying. You can’t “cram” the night before. Character isn’t performing its substance. It’s who you are at a soul level.

Character is who you are when no one is looking. It’s a lifetime of making the right decisions, based on God’s wisdom, and then acting upon that decision.

Character is who you are when no one is looking.Click To Tweet

Developing your strength of character might be compared to developing muscle. You can’t have a trainer do it for you. You have to lift the weights yourself.

Here are 5 ways to help you develop your character. There are more of course, but these are at the top of the list and a good place to start.

5 pathways to develop your character:

1) Refuse to defend your authority.

There is no purpose in defending your authority; it wasn’t yours in the first place. However much or little leadership authority you have, it was given to you, either by God or by a person (or team), and usually both. It’s yours to steward not to own. And one day it won’t be yours any longer.

Leaders have authority, usually connected in some way to an organization, like the church you’re in. Influence is a better word, but the truth is that you have to be able to handle authority, (influence), or you won’t be an effective leader. (Some leaders overdo it, and some barely lead at all.)

If your authority is challenged, lead with character, not power. Loving and serving people who challenge you instead of protecting your territory is not easy, but will always serve you well. This is extremely difficult under pressure, but it’s the right thing. In the moment it’s both a test of your character and develops it as you go through it.

If your authority is challenged, lead with character, not power.Click To Tweet

So, how many followers do you have on Twitter? Instagram? Facebook? Perhaps this doesn’t matter that much to you, but most people at least notice. There is something about being known and having friends and followers, even if it’s on social media, that feels better than relative obscurity.

Real followers, however, meaning those you have responsibility for and lead in the local church can evoke the same feelings. It’s rare that a conversation goes more than a few minutes before someone asks me, “So, how big is your church?” There’s nothing wrong with that question at face value, but how you or I feel when answering that question may reveal something about our character.

We all want to reach more people for Jesus, but what may appear to be a small and unnoticed role in God’s kingdom, may have a greater impact than we understand. And it may be more about your personal development than growing a church.

There have been leadership responsibilities that I just wasn’t ready for – but I thought I was. God and those with decision-making ability withheld that new role or opportunity because He/they were protecting me from something I couldn’t yet handle.

For example, you may sense your calling to be a senior pastor, but for now, you are on staff in relative obscurity. Embrace it. Take this time to grow yourself from the inside out. Let God increase your territory when it’s time.

3) Accept rather than avoid life’s difficulties with courage and resilience.

I was listening to the singer-songwriter, Jewel, speak at an event in Washington D.C. last month. She made a captivating statement. Jewel said, “You can’t outrun pain.” That is so true, and yet we sometimes try, don’t we?

It’s rarely in the heroic moment that your character is developed, that’s when it’s tested. It’s in the daily decisions that character is formed; it’s in the difficult moments and tough challenges that we’d sometimes rather avoid.

They can be things such as a confrontational and challenging conversation, a high-risk decision, or confessing to sin. Accepting the full weight of these moments develops your character, mainly when you do it in a way that is pleasing to God.

It’s rarely in a heroic moment that your character is developed, that’s when it’s tested.Click To Tweet

4) Pursue consistency as a virtue of strength

Unfortunately, consistency is often thought of as boring, inflexible, or lacking creativity. But consistency is not meant to reflect a lack of drive, risk or stirring things up when needed.

Consistency is a core character trait, not a measurement of competence.

People aren’t looking for a superhero to lead them; they are looking for someone they can count on.

Consistency requires discipline and self-leadership. How would you rate your leadership consistency?

People aren’t looking for a superhero to lead them; they are looking for someone they can count on.Click To Tweet

5) Ask God for wisdom and strength.

We would all crack under the pressure of leadership if it wasn’t for the fact that God is with us. He grants wisdom and strength if we ask.

When you pray and ask for wisdom and strength, that wisdom gives perspective that develops your character.  That strength of character helps keep you from “cracking” and doing something that betrays your character.

We all soon come to the end of our ability, and the faster we turn to dependence on God, the better. He does for us (in us) what we can’t do for ourselves. From overcoming temptation to the most critical decision you will make this year, God grants wisdom and strength.

We have to step up first, but God fills in the gap between our ability/inability and our responsibilities.

This process is vital to the building of your character. God’s wisdom and strength deepen your resolve always to do the next right thing.

The process of asking God for wisdom & strength is vital to the development of your character.Click To Tweet
430
SHARES
ShareTweetMailSubscribe
PinterestLinkedinBuffer
Leadership, Spiritual Life