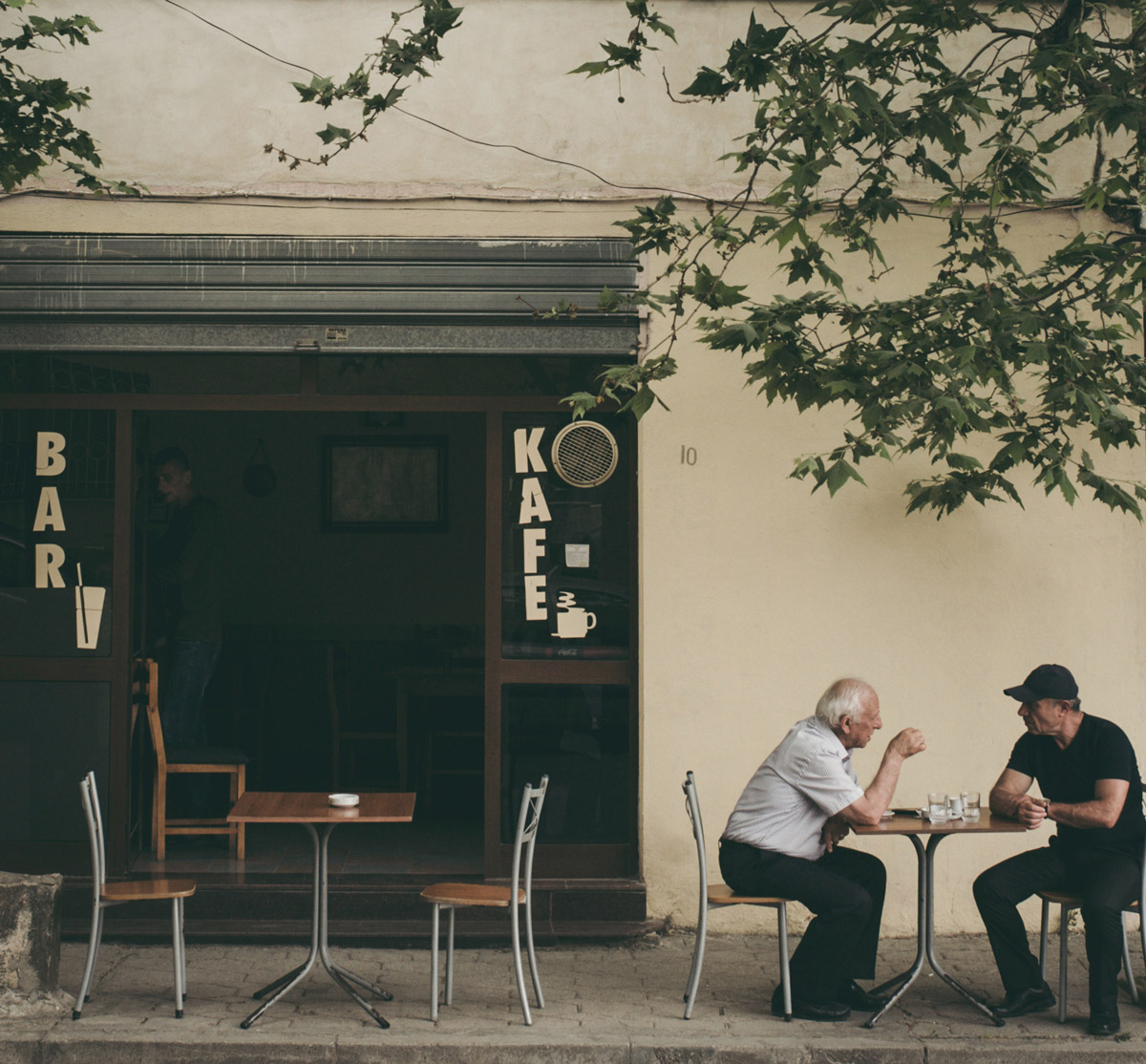 How To Successfully Handle A Tension-Filled Conversation

There is a big difference between a conversation and a debate.

Debates can be good. For example, in the collegiate arena, debate teams teach students how to think fast on their feet and communicate clearly.

Other times, however, debates can be more like a fierce argument where no one listens, and neither person wins.

That’s understandable considering topics such as COVID, the economy, racism, saving the planet, and the elections, but not helpful.

More than ever, leaders are navigating tension-filled topics that seem to escalate in heat from zero to sixty within seconds.

Church leaders are frustrated and exhausted.

I’m not suggesting that the leader never contributes to the conflict; it’s never completely a one-way street.

However, what is true is each person typically has one or two “hot potato” issues that they are zealous about, but the leader must deal with dozens of these conversations and never knows when they are coming.

Perhaps you’ve had to handle a few of these yourself.

It’s difficult for a conversation to be productive or end well when one or both persons don’t listen; they’re not interested in another view and simply want to drive their agenda regardless of the consequences.

In this post, I want to offer what can be a better way to approach a tense conversation, especially one that you weren’t expecting.

1) The moment you see the heat is escalating, ask if they want a conversation or a debate.

As soon as you realize that the conversation is quickly escalating into a heated debate, stop the person and kindly ask them if they are interested in a conversation or a debate.

This typically gets their attention for at least long enough for me to explain the difference.

Then calmly say, “I’d love to have a conversation with you, but if you want a heated debate where one of us loses, and one wins, I’m going to pass.”

My willingness to walk away from an unproductive argument is not a fear of conflict; it’s about my passion for being productive and redemptive.

As soon as you realize that the conversation is quickly escalating into a heated debate, stop the person and kindly ask them if they are interested in a conversation or a debate. Click To Tweet

2) Do not allow yourself to be taken hostage on a trip you don’t want to take.

Just because someone agrees to a conversation doesn’t mean it won’t become an intense debate.

This doesn’t suggest that any intensity at all is inappropriate. Some tension is part of most sensitive and complicated conversations.

But there is a difference between respectful intensity and someone simply dismissing what you have to say to make their point.

This is a common problem in many marriages.

When a conversation is fueled by anger, no one wins. Don’t let yourself get sucked in.

There is no reason you need to allow the conversation to be hijacked to a one-sided debate filled with interruptions and rising intensity.

Guide the person back to their agreement for a conversation, or end it, and let them know you’d love to have the conversation when they are ready.

When a conversation is fueled by anger, no one wins. Don’t let yourself get sucked in. Click To Tweet

3) Model the behavior you want to experience.

Take the lead in any tension-filled conversation by setting the example for dignity and respect.

Again, I’m not suggesting there must be no heat whatsoever. That’s not realistic.

We are all human, and passion can kick in, but that is different than making it personal in nature or even intentionally attacking the person.

Three tips of behavior to model:

A. Genuine listening
When you sincerely listen, you endeavor to connect and understand.

Truly listening means you are not entirely focused on what you will say next.

B. No interrupting.
Interrupting escalates the tension because it makes the other person feel like you are dismissing them.

C. Body language matters
The majority of communication is physical.

Without saying anything, you can still communicate that you don’t care, disagree, or think what the other person is saying is stupid. For example, shaking your head, rolling your eyes, or grinning to belittle or as if in utter disbelief.

4) Make your goal understanding and growth.

One of the best ways to cool off a hot conversation is to show that you care about the person, even if you disagree with what they are saying.

That doesn’t necessarily mean you agree, but you might learn something that causes you to think a little differently, and that gives some breathing room to the conversation.

Your willingness to set pride aside is a great example that can go a long way to having a healthy and productive conversation even with a sensitive subject.

One of the best ways to cool off a hot conversation is to show that you care about the person, even if you disagree with what they are saying. Click To Tweet

5) Master the use of questions rather than declarations of truth.

As leaders, we are taught to speak the truth in love. That is an important biblical principle. But sometimes, when you lead with truth, it can come off like you have your agenda to drive and are not engaging in a conversation.

Questions are always a good way to keep a conversation healthy and productive and not allow it to become too heated or even combative. (As long as the tone is respectful.)

Good questions that are clear but not easy to answer make people think.

Unless the person is completely unreasonable (in which case the conversation needs to end anyway), the need to think in order to answer the question means they are considering something new.

As leaders, we are taught to speak the truth in love. Questions are always a great way to keep a conversation productive and not allow it to become too combative. Click To Tweet

6) Try to discover if something deeper is bothering the person.

It is not uncommon that when the level of heat and tension is greater than what the topic itself seems to merit, it’s very possible that the anger is about something else.

For example, let’s say you’re in a conversation with someone about the impact of COVID on our nation’s economy.

That is a tension-filled topic.

But if they seem overtly angry about making their point, it may be from fear or anxiety about what may happen to them personally.

Stop and say something like, “May I ask you a personal question? Are you worried or fearful about your health or your finances right now? Would you like to talk about that?

It’s surprising how often that is the case. Then you get to help someone rather than figure out how to handle the heat on a sensitive subject.

It is not uncommon that when the level of heat and tension is greater than what the topic itself seems to merit, it’s very possible that the anger is about something else. Click To Tweet

7) Extend grace and peace, and don’t let it end in anger.

So far as it depends upon you, do your best to end the conversation (even if it’s turned into a heated debate) with grace and peace.

You can do that by saying something like, “I know this conversation has been difficult, and I’m sorry if anything I’ve said has offended you. But like you, I’ve been honest and spoken what I believe to be true.”

The key is not to let it go so far that it’s unredeemable.

If the conversation has the potential to be productive, ask if you can continue in a few days or a week or so.

It is rare for there to be a subject so serious, as in life-threatening, that it’s worth destroying a relationship over.

That doesn’t mean you have to sell out or submit to their view; it merely means to end the conversation before it gets to that level and do what you can to end in peace.