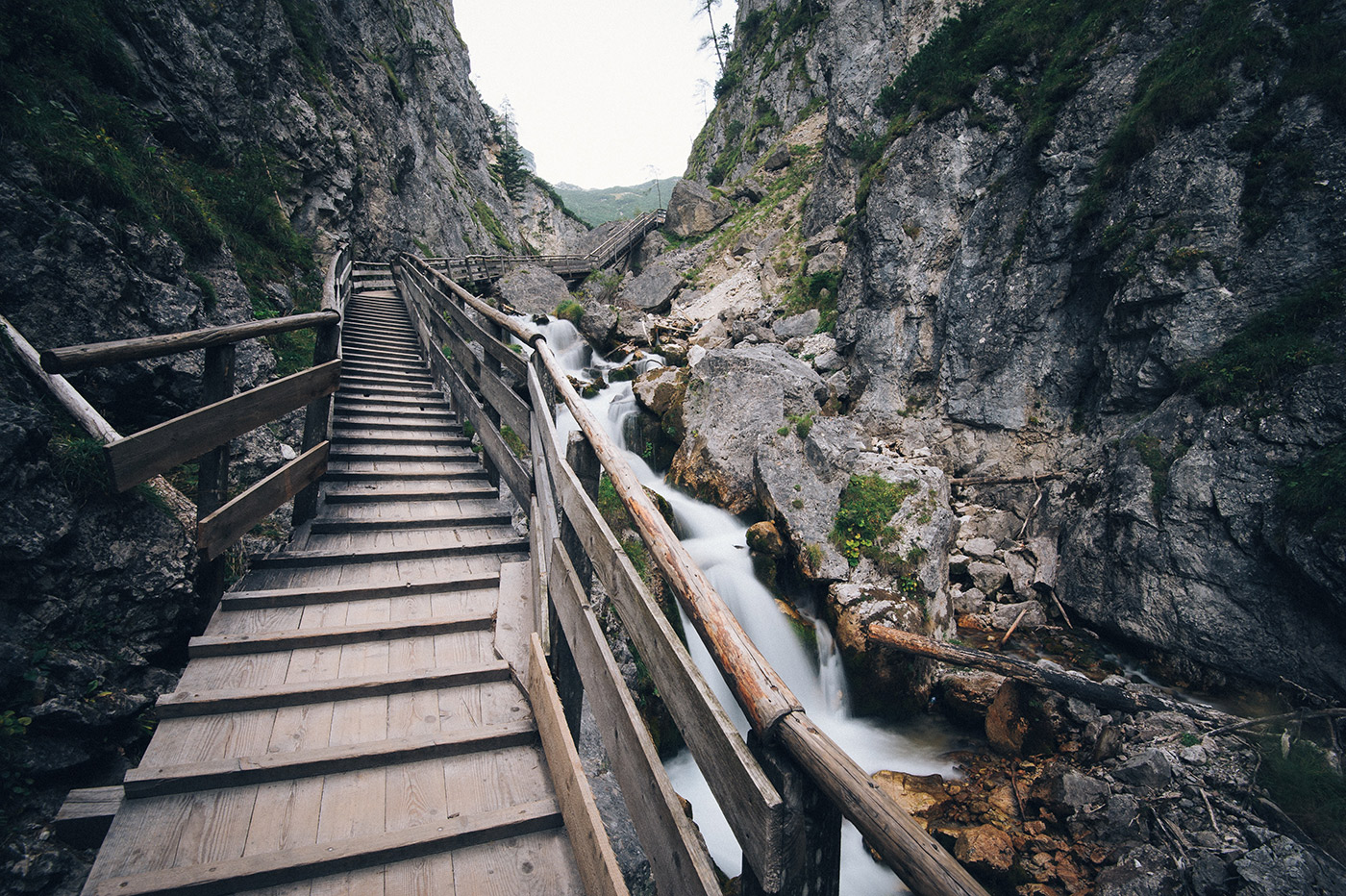 Leaders need to be strong and make good decisions.

Leaders need to know and declare the vision.

But how does submission fit in?

We don’t talk about this topic very often.

I used to think a leader’s great challenge was submission, but I’ve changed my thinking. A leader’s great challenge is submission when they don’t want to.

It’s easy to bend your will when the issue doesn’t matter to you, or it doesn’t affect you personally.

I’m not referring to a domineering leader who demands his or her way. But a good and godly leader who has strong opinions and believes it’s God’s direction.

Then something comes up from the church board, or a city planner, or a congregational vote that seems to force a different idea, opinion, or solution.

Hey, it might be a decision or desire from your spouse that seems to conflict with your good and godly plans! Now what?!

I don’t think these are easy moments of decision. They are not right or wrong issues. They are often not clear or easy to discern, and yet they are the moments that can make or break the long-term success of a leader.

What you do in those moments makes a huge difference.

Jesus demonstrated this great reality to us in His garden struggle. He knew the will of His Father and did not want it.

“Father, if you are willing, take this cup from me; yet not my will, but yours be done.”

But Jesus chose to submit.

This is a grand and dramatic illustration, but the principle holds true.

Submission is a choice.

We don’t understand the heart of submission until it’s something we don’t want to do.

You can force a teenager to submit, but until it’s their choice, there is no real growth or change. Nothing of internal substance takes place.

You can force a staff member to submit, but what does that accomplish? Inside, they are more restless and less aligned than ever.

The church board can force you to submit, but if your will remains in opposition, what has that gained?

There is great value in the choice to submit.

1) Submission prevents a spirit of rebellion.

There is a time to stand up, even to rebel, but that is rare. Most of our ministry calls us to reconciliation, to get along with others and be at peace if possible.

As a leader, you “catch more bees with honey than with vinegar.” You go farther and faster over the long haul when you lead in a way that the people go with you, rather than you going against them.

2) Submission prevents a spirit of arrogance.

This is not a typical attitude, but on occasion, a leader will act as if they know more and better than everyone else. I don’t think many leaders believe that about themselves, but I have known more than a few that behave as if they do.

Arrogant behavior comes from insecurity more often than actually thinking one knows more than everyone else.

Whatever the source, arrogance will always cause a leader to struggle.Click To Tweet

3) Submission prevents a spirit of independence.

Of the three, this is the most common among leaders. It comes from a good place. A healthy independence often resides within a leader who is strong, has a vision and sees a better way. Most churches are planted with the good of this trait.

Independence, however, can be taken too far. Click To Tweet Good leadership is never in a vacuum. Good leadership always has context. The Kingdom of God is always larger than any of us lead, and we never lead alone.

Pushed too far, a healthy independence can become an independent spirit, and will cause a leader to struggle.

Ultimately, submission embraces humility, and again Jesus models this for us.

5 In your relationships with one another, have the same mindset as Christ Jesus: 6 Who, being in very nature God, did not consider equality with God something to be used to his own advantage; 7 rather, he made himself nothing by taking the very nature of a servant, being made in human likeness. 8 And being found in appearance as a man, he humbled himself by becoming obedient to death— even death on a cross!

This is the great challenge of a leader!