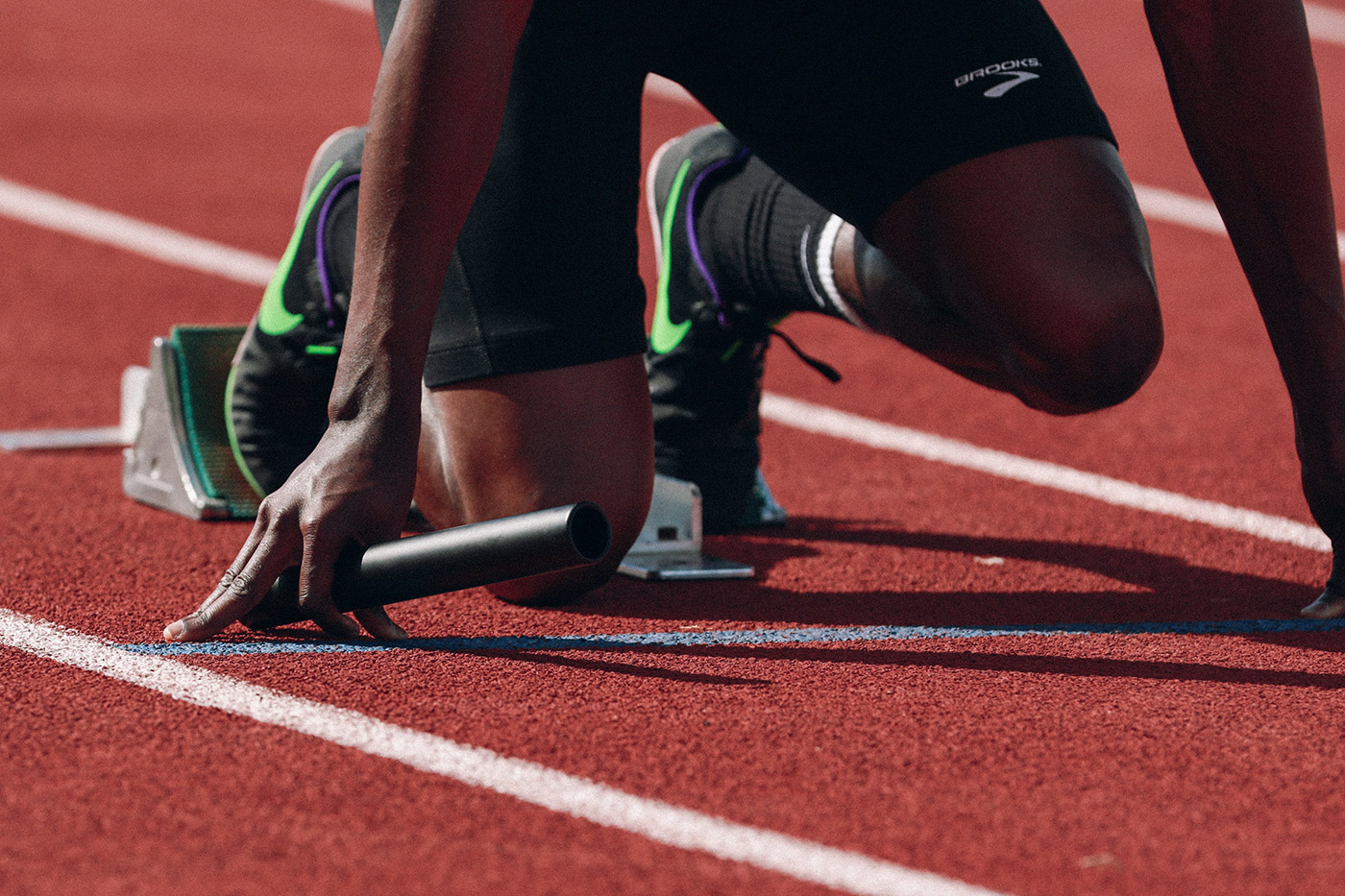 4 Guidelines For a Successful Succession Plan

But it’s not because the plan was bad, it’s usually because of an unrealistic expectation for the process to go exactly like the written plan indicated. That rarely if ever happens.

When “life happens” the assumption is that the plan was flawed, so the plan is abandoned, and the leaders scramble to grab the wheel.

Without a plan in place, when a pastor does retire, (or a long tenured pastor resigns,) the church is likely to stumble under the pressure of not knowing what to do.

I’ve read or listened to many succession plans. Candidly, I’ve never seen a plan that seemed dumb or doomed from the start.

The plans are well thought through, intelligent, and executed by well-intentioned Christian leaders. So why do so many seem to break down?

The disappointing stories we know about succession plans failing usually involve a power struggle of some kind.

First, it’s not wise to assume all power struggles come from ego, pride, or desire to control. Power struggles can be found amongst the best of leaders.

When there is a leadership vacuum, someone will rise up to assume it.Click To Tweet

Leaders who are passionate about their work and what they believe to be best for the church can easily find themselves caught in a battle of authority.

But either way, from good intent or not so pure motives, when human emotion mixes in with church mission, the results can be divisive.

A willingness to lean into mutual voluntary submission is a great first step to overcome power struggles.

Power struggles almost always lead to the deterioration of relationships.

This isn’t the only cause for a relational breakdown. There’s a wide variety of possibilities from lack of trust to insecurity.

Among the list of common possibilities, poor communication is usually in the center of the mix.

The two most common examples are: first, an overall lack of communication and second, toxic communication that leads to misunderstanding.

The curious thing is that in both cases, talking is the solution. However, honest and productive conversation may require a mediator if the relationships have broken down too far.

If key relationships are strained or hurting, it’s best to move quickly on this in order to pursue forgiveness and reconciliation. If you allow this to leak into the congregation, it is much more difficult to resolve.

Above all, put the church above personal agendas.

Unfulfilled expectations comprise a significant element of the relational failures I mentioned in the previous point. But this is such a significant issue that I’m listing it on its own to take a closer look.

James 4:1-2 tells us that we fight with each other because we don’t get what we want.

The variations of the story are limitless. And even when good Christian leaders don’t experience what they believe was agreed upon, or perceive is best for the church, buttons get pushed and previously well laid plans no longer work.

You can see the connectivity from power struggles to relational breakdowns and unmet expectations.

If you know to look for these things, and do your best to prevent them upfront, you will be ahead of the game.

One of my favorite churches and great examples is Christ Fellowship in Palm Beach, Florida. The founding and senior pastor, Tom Mullins, and team lead a beautiful transition to his son and now senior pastor, Todd Mullins. The church continues to grow and thrive.

4 guidelines to a successful transition:

1) Gain agreement on your approach.

It’s important to make sure the board and key leaders agree on what they believe is the best approach to a succession plan and its execution.

It may surprise you, but the key leaders of many churches don’t believe a plan is necessary. They believe that God will take care of it.

God will take care of it, but He may also have a plan.

Other church leaders believe that the current pastor should select, train and install the next pastor. What does your board believe about this approach?

Still other churches, especially denominationally-affiliated churches, state that the denominational leaders will select the next pastor. This often involves the potential new pastor preaching, and the congregation votes.

You can see how diverse these approaches are, and why a plan needs to be agreed upon before the need arises.

2) Gain agreement on the right timing.

Most leaders want to continue to be useful, and it can be difficult to embrace the idea of change. At the same time, honor is due and there is likely no need to rush the process.

The right idea at the wrong time can be a disaster.Click To Tweet

This process must be handled by Godly, prayerful, and highly-trusted leaders, likely your church board.

Talk in the hallways is never helpful. Prayer in leader’s prayer closets is the answer. This process leads to honest and mature conversations to ensure that everyone is ready, and it is the right time.

3) How the baton is passed can make or break the transition.

When a plan fails, we have learned that it’s rarely the fault of the current senior pastor. It’s equally unusual that the new senior pastor has caused the breakdown.

It’s the gap between the two that causes the issue.

It’s not unlike two runners in an Olympic relay race. Both runners are world-class, but the entire race can be won or lost in the passing of the baton.

4) Pray and allow the plan to breathe!

The end goal is not for the succession plan to be perfectly executed, the goal is for the transition to work effectively so that the congregation continues to flourish!

Give the Holy Spirit room to move. You may need to make slight adjustments to timelines, financial plans, or ministry agreements during and after the transition.

I’m not suggesting wholesale changes, but you would be amazed how much oxygen you get from a little flexibility in responding to what was not foreseen.

Previous Post6 Things Leaders Hate Doing, but Need to Anyway
Next Post4 Emotions That Can Take A Leader Out