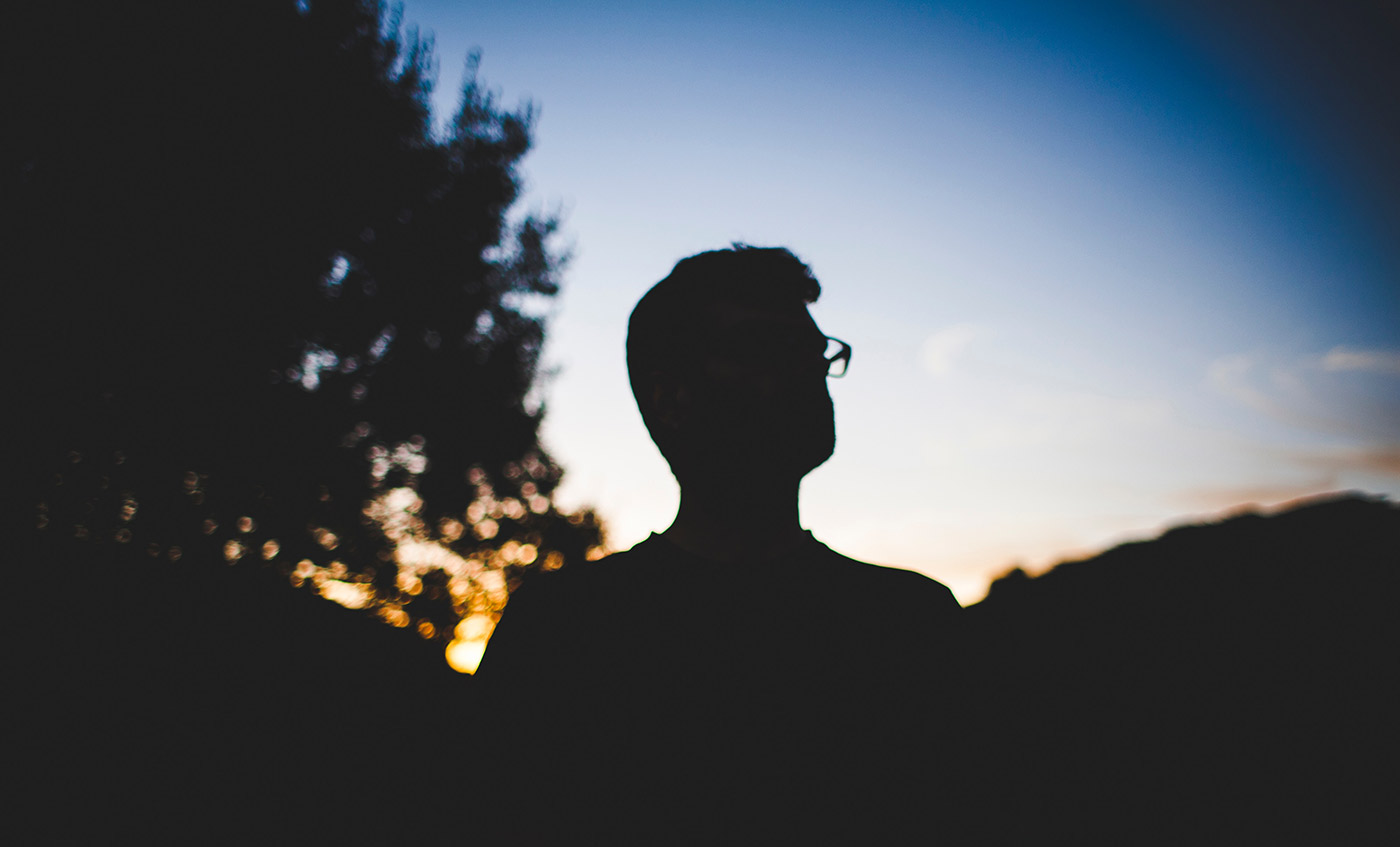 5 Signs of an Insecure Leader

Nobody wants to follow an insecure leader. They just don’t.

Here’s the challenge, all leaders have some insecurity. For some, it’s very little, almost imperceptible. For others, they wear it like a bright red jacket.

We gain our biblical understanding of fear and insecurity from Genesis chapter 3:1-10. (There is more to it, such as family background, etc. but let me focus here on the origin.) When sin entered the relationship between the first couple and God, they knew they were naked and covered themselves. They were afraid, and they hid.

Let’s cut into the story here:

6 When the woman saw that the fruit of the tree was good for food and pleasing to the eye, and also desirable for gaining wisdom, she took some and ate it. She also gave some to her husband, who was with her, and he ate it. 7 Then the eyes of both of them were opened, and they realized they were naked; so they sewed fig leaves together and made coverings for themselves. [Insecurity]

8 Then the man and his wife heard the sound of the Lord God as he was walking in the garden in the cool of the day, and they hid from the Lord God among the trees of the garden. 9 But the Lord God called to the man, “Where are you?”

10 He answered, “I heard you in the garden, and I was afraid because I was naked; so I hid.”

Before sin, there was no fear. There was no insecurity. It is now part of humanity.

However, we are not captive to it either. II Corinthians 5:17 makes it clear that we are a new creation in Christ. The old has gone, and the new has come. Redemption restores our relationship with God and includes the potential to reduce fear and insecurity brought on by original sin.

Reconciliation doesn’t remove fear and insecurity entirely, but as we mature and find freedom in Christ, they can become a relatively small issue to manage.

As I have grown and matured as a leader, my fears and insecurities have greatly diminished. But there are “moments” where my insecurity will flare up. That is very common for leaders. The more comfortable you are with that, the faster and easier you can overcome that moment.

Insecurity will flare up in moments for every leader. Great leaders can quickly overcome.Click To Tweet

As true as that is, it’s not always easy. Personal doubts creep in, criticism takes its toll, fatigue plays a part, and these kinds of things allow us to become prey to insecurity (or fear).

In this post, I want to focus more on insecurity, but it’s important to understand the origin and connectivity of both.

So how do you know?

You might have difficulty being yourself. Perhaps you really want people to think well of you, or perhaps people pleasing has crept into the picture of your leadership. So, you pose as someone or something that you perceive as better than the real you. Sometimes a person might exaggerate just to gain approval of others.

I can promise you that while the real you is imperfect, it is the best you. You are a work in progress, but you can’t make progress if you don’t give yourself permission to be the real you. The goal is to be comfortable in your own skin. That’s not an excuse for lack of improvement, but freedom to be you.

You can’t make progress if you don’t give yourself permission to be the real you.Click To Tweet

Defensiveness is a dead giveaway. When you are defensive, you are protecting yourself, your turf, your idea, or something you feel is yours. The only reason to protect yourself is if you are insecure about what might happen to you, how you may be perceived, or your notion that somehow when the music stops, you have been reduced as a person.

Instead of letting defensiveness get the best of you – take a deep breath, count to 10, and wait before you speak. Let it be for a moment. Give it a minute so you don’t start digging a hole you can’t climb out of. It’s better to wait a day and come back to the conversation. Organize your thoughts and re-enter the conversation with a different frame of mind.

Competition is good and normal. But it can become unhealthy.

When you find yourself unable to cheer for a fellow staff member genuinely, colleague or pastor of another church who is experiencing success that you aren’t — that’s unhealthy.

It’s natural to want to be successful. No one wakes up every day and thinks, “I hope I fail.” But unhealthy competition usually comes from insecurity and will eat your lunch every time. It gnaws at you from the inside. No one can see it, but you feel it, and it makes you behave differently.

Train hard, run well, but cheer for others who run faster.Click To Tweet

4) Taking Yourself Too Seriously

At 12Stone we often say that “We take God seriously, but we don’t take ourselves too seriously.” That’s a healthy principle to live out.

If you are thin-skinned, oversensitive, and can’t laugh at yourself, you will have difficulty as a leader. Lighten up. We are all imperfect, that’s part of what makes us unique and special.

This isn’t a license to make excuses about our imperfections, but we can laugh about them.

Your work as a Christian leader is serious. You are serving the Savior in His Kingdom’s purpose. But when you think about it, it’s mind-blowing that God picked us for the job!

The performance trap is easy to step into and tough to get out of. In the local church, a leader can receive considerable praise and reward for working hard, even overworking. This can and does take leaders out.

If you get caught in the performance trap, your experience is that nothing is ever enough. If you attempt to overcome insecurity by achievement, there is no end to that vicious circle.

Your security is in who you are, not what you do.Click To Tweet

When you are freed up to be you, you will become good at what you do. You don’t need to perform.

This may sound funny, but the greatest trap is to be insecure about your insecurities! Remember, it’s part of our humanity. Just smile and own it. Relax and join the human race. Don’t let it be true that your “stuff” is known by everyone but you. Owning is the first step to conquering it.

Most of us need a wise and trusted friend or two to help keep our insecurities at a minimum. Take a risk. Talk about it with someone who is strong, smart and cares about you. You don’t need to make it a big deal. Just talking about it can free you up in huge ways.

3) Identify the most common triggers

If you work on this intentionally, you will soon figure out a couple of situations that have become common triggers for your insecurity. When you know what they are, it becomes much easier to learn to handle those situations in a better way.

4) Remember who you are in Christ

Your relationship with Jesus is the true and great power to overcome insecurity. Jesus restores the broken relationship, that part of our nature that makes us want to hide. His gift of grace is a new life, and with that comes the potential to overcome fear and insecurity.