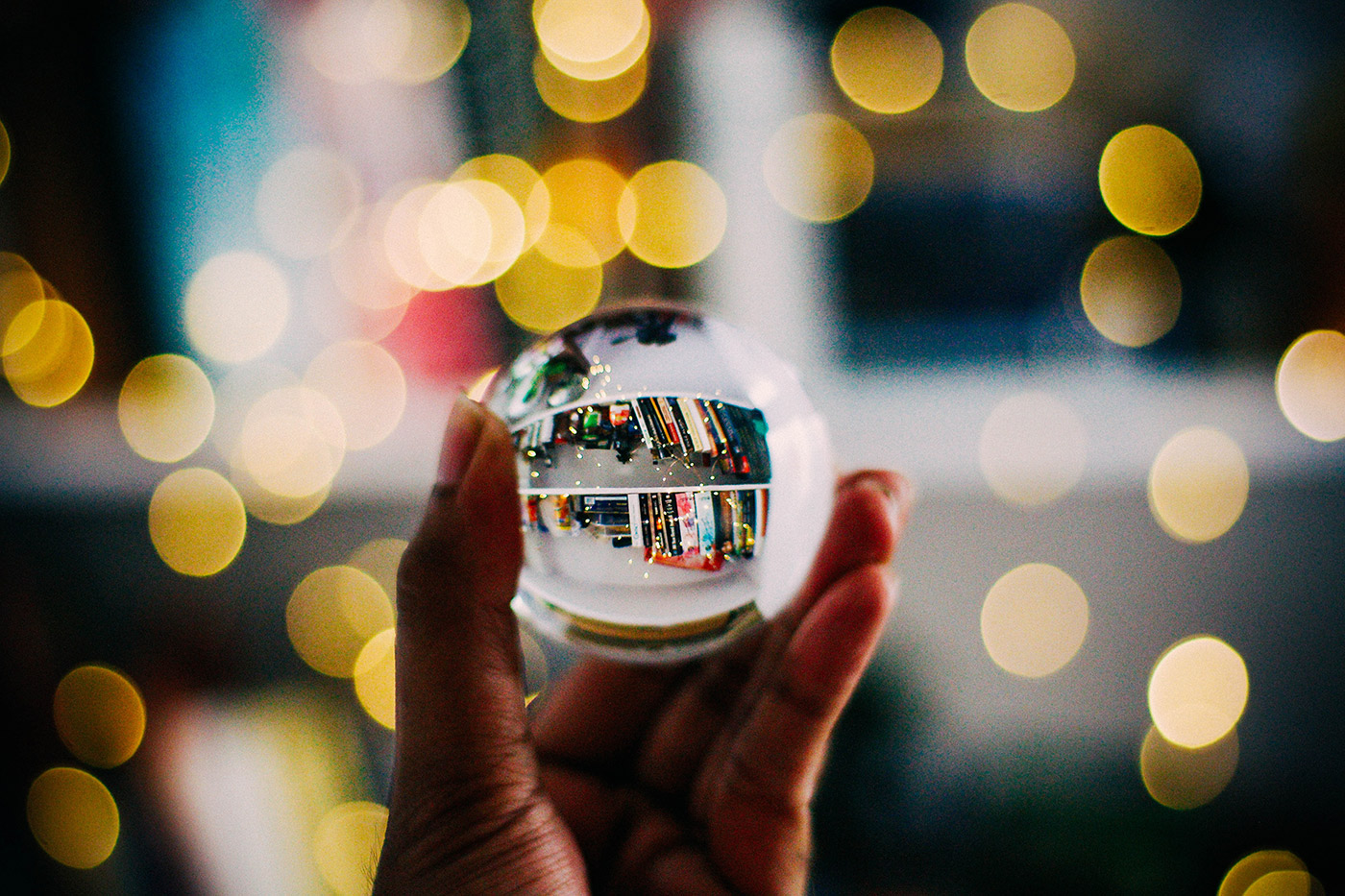 6 Practices To Improve Your Leadership Creativity

What pops into your mind when you hear the words, “the world’s most creative artists and their work?”

Creativity is not limited to those who are artists.

Great leaders are creative, and creativity is not a gift reserved for a few genius types, it can be practiced and developed by anyone.

Leaders tap into creativity every day to solve problems, think in new ways, develop people and innovate toward a better future.

Creativity isn’t so much about being clever. It might be that clever is part of the picture, but clarity is the leading edge of creativity that changes your current reality.

Let me offer some caution about making a direct connection between being creative and being a maverick, bucking the system and breaking the rules. Sometimes a creative leader does those things, but candidly, not as often as we’d like to romanticize.

If you want to grow an organization, (your church,) you have to embrace systems, teamwork, and collaboration. And that requires tremendous creativity to make it all work together.

“Cowboy” leadership grants you massive freedom, and that feels great, but eventually, you’ll hit a lid.

If you want to continue reaching more people and seeing more lives changed, (who of us doesn’t, right?) that requires the persistent discipline of execution.

It may seem counterintuitive, but creative leaders embrace productive routines.

There’s a big difference between a routine and a rut. A good exercise routine, for example, helps you stay strong and fit. A good study routine enables you to learn new things. A rut is different. When you are in a rut, things seem to be stuck, including your leadership.

Think of it this way; a good routine helps you make progress. Being in a rut is like having your back tires stuck in the mud, spinning but going nowhere.

Effective leaders know the right routines to practice that give breathing room for creativity.Click To Tweet

The following is a list of routines or practices that will help you become a more creative leader.

6 practices to increase your leadership creativity:

If you are naturally curious, you have an advantage. The desire to learn and grow increases the potential for creative leadership.

Some leaders like things the way they are. Comfortable is a natural human desire. However, if that is you, that doesn’t mean you’re not creative, in fact, it often indicates that you’re under pressure and have no margin to be curious. Fight for some margin.

It’s very surprising how small our leadership world can get if we let it.

Your weeks can become filled with the same people over and over again. That is part of being a good leader and caring shepherd. But if you rarely meet someone new, and here’s the key, someone different than you, your leadership creativity begins to shrink.

Make a goal to meet a couple of new people a month that are different than you. Learn about what they do differently than you, how they think, and what makes them tick.

You may immediately reject some things, that’s OK, but almost always you’ll come away refreshed and enlarged as a leader, which is a boost to your creativity.

My friends try to get me to eat new foods. I like the foods I like, and I don’t want to eat green slimy things that I can’t pronounce or donuts with bacon on them.

I probably should try more new foods, but when it comes to leadership I must try new things, and I do.

It’s easy to resist that which is different, but new ideas and innovative methods are not only good, they are necessary.

It’s true that you can’t and shouldn’t do every new idea you come up with, but innovation is essential. Make a long list of things you want to try and pick one.

Experiment. You don’t have to commit to it forever, but give it a real shot. It’s in experimentation that leadership creativity becomes fun!

I mentioned the idea of being in a rut in the introduction. That’s a cousin to settling for the status quo. This is often a result of being over-busy and sometimes underproductive.

It’s challenging to lead in today’s culture. The foundations of biblically based thinking are tested, and it can be tempting to just “hold on and hold the fort.” You’re not moving forward, but hey you’re not moving backward, right?

But deep down, I’ve not met a leader who really wants that. There are creative juices flowing that God has placed within us (He created us in His image) and He put them there to help us move forward.

A phrase I settled on for this is “Always Content, Never Satisfied“, which I wrote about here.

Chess and checkers are both board games, but that’s about where their similarity ends. Checkers is usually played by thinking ahead one or two moves at a time. Chess requires strategy, a game plan, anticipating what your opponent will do and thinking several moves ahead.

Your ability to think ahead, anticipate what’s around the corner, and get out in front can be practiced and developed.

This is usually best done in a team effort. Gather your team and invest focused energy on what’s ahead. Select an area like children’s ministry or online church or your web presence. What is the creative edge of what’s next in that ministry?

You can’t ignore what’s happening here and now, but without getting out front, you lose the creative edge.

It’s not possible to make progress and simultaneously avoid risk and change.Click To Tweet

Most leaders would say they embrace change and take risks, but candidly, many don’t.
I get it. Change is exhausting, and the creative edge of risk is scary, but without it, there is just no moving forward.

Smart risks require prayer, wisdom, and conviction. You don’t have to “bet the farm” every week, (and shouldn’t) but what one risk are you taking right now that requires both faith and creative leadership wisdom?

Give these practices a try for a few months; you’ll love the results.

Previous Post5 Foundations to Build A Strong Volunteer Culture
Next PostHow Is The Holy Spirit Connected To Church Growth?